The Teaching of the Mother of the World Maria DEVI CHRISTOS 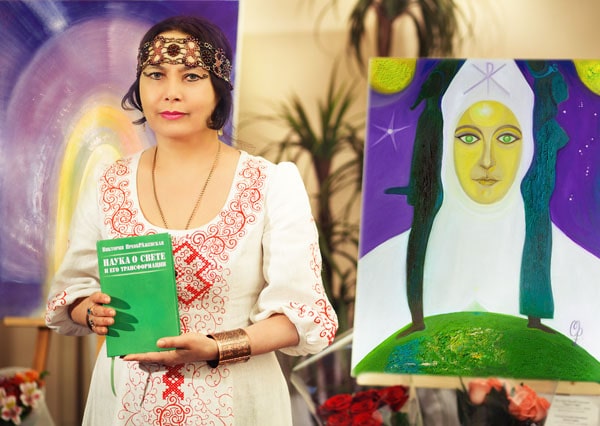 Science of Light and Its Transformation of Maria DEVI CHRISTOS 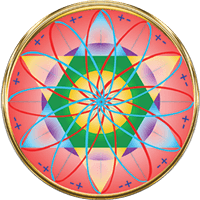 «Science of Light and Its Transformation» Was Given by Me from Above, from the Holy Spirit, because I Do Not Use other people’s thoughts and ready concepts. And I Gave all THIS from KNOWLEDGE that I Know Initially after Phenomena in 1990 as the Mother of the World Maria DEVI CHRISTOS from the Spiritual to the MaTerial World. Actually, I Witnessed the Transformation Spirit (Light-Fohat) into Terrestrial Cover by This Epochal Phenomenon. For this Mystical EXPERIENCE of EXPLANTATION — MOVING THE SPIRIT OF LIGHT from the Spiritual Plane into the Physical Body on Earth, and Real Vision and Sensation This Transformation, Have Occurred as The Phenomenon of Appearance, Which about from the very beginning was predicted in all spiritual original source and was predicted by prophets, sages and thinkers. (Introduction to the Book of Victoria PreobRAzhenskaya «Science of Light and Its Transformation»)

Victoria PreobRAzhenskaya
go to the section

SophioLogy of the Mother of the World 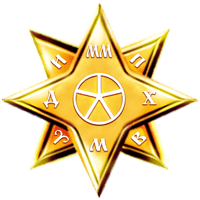 «SophioLogy — This Is the Word of Sophia and about Sophia from the Mouth of Sophia Herself. Everything That Originally Appeared in HER and Finally Took Shape in Matter, it is also SophioLogy. For It s She, Her Breath, Her Truth, Her Light and Life. Sophia — Is the Eternal Mother of the World, Who Gave Birth All Existing. Unmanifested Sophia — Is Absolute of the Universe — Eternal KNOWLEDGE-Wisdom. Manifest Sophia — is the Supreme Divine Personality. Sophia Contains All Existing in Herself. But Her Nature Is Spiritual-Lighting! SHE — Is the SPIRIT OF LIGHT, and LIGHT — Is Her Golden Blood. Regal Sophia-SOThis — She Who Arranges the Universe. In Her Womb Auriferous were Born All That Is! Split up into Two Equivalent Origins: Female and Male, Sophia (Burdened) Revealed All Existence. Incarnating in the ages in Her Eternal Images: Female and Male, She Knew the World of Matter. In April 11, 1990 TWO Beginnings of Sophia Completed Their Way on Earth, as Her Undivided Components the Polar Halves, and Returned to the One Womb of the Primordial Ein-Sof. The Entire Monad of Sophia Wisdom, the Cathedral Soul of the World was revived after the Fulfillment GOD COITION. SHE Descended into the Physical Body of Her Feminine Principle and Appeared in the Matter in the Image of the «Wife Closed in the Sun» — Mother of the World Maria DEVI CHRISTOS. She Appeared in the darkest, most recent time, in order to Gather Her Golden Seed — the Converted Humanity of the New Earth and the New Heaven…» (Introduction to the Book of Victoria PreobRAzhenskaya «SophioLogy of the Mother of the World»)

Victoria PreobRAzhenskaya
Articles of the Mother of the World 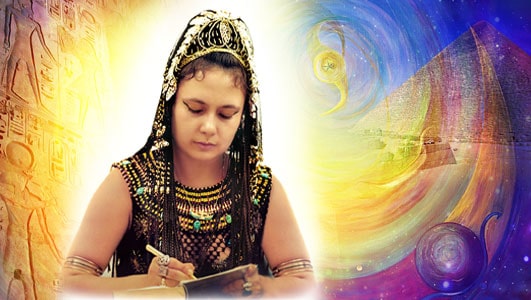 MORE
The Prayer of Light 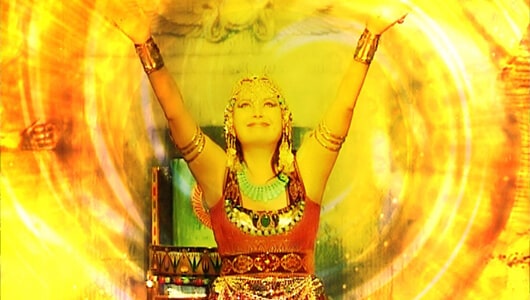 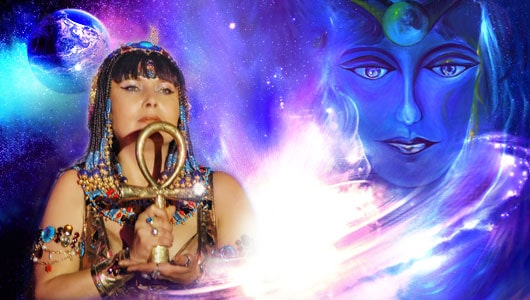 MORE
Books of the Mother of the World 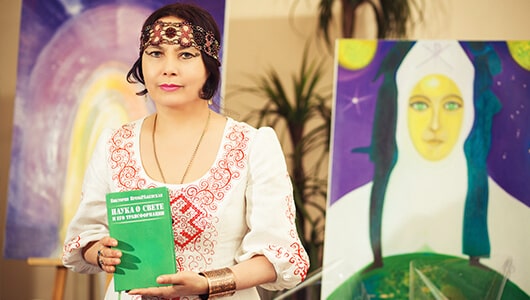 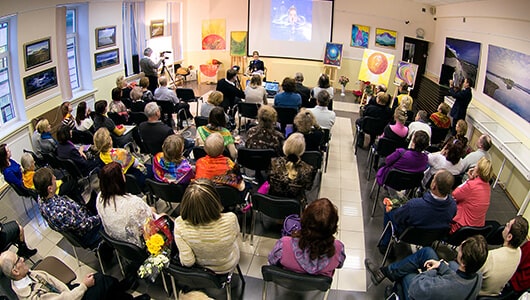 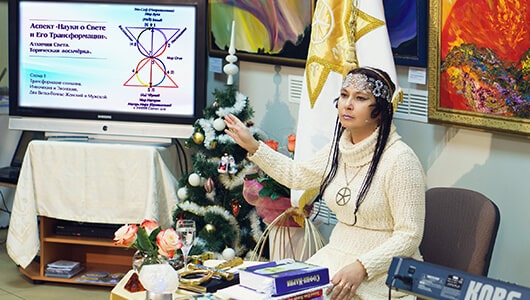 MORE
GO TO THE SECTION

«The Cosmic Polyart of the Third Millennium of Victoria PreobRAzhenskaya»© 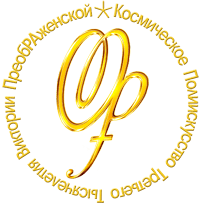 «The Cosmic Polyart of the Third Millennium of Victoria PreobRAzhenskaya»© — Was Founded by Me in 2005 in Russia (Moscow). 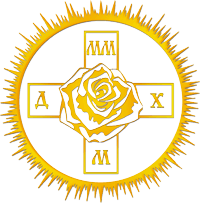 «The Mother of the World Maria DEVI CHRISTOS Is Worthy Bearing Her White Shambala’s Banner of the Victory of Light in the Universe is almost 28 SacRAl Years. Passing Thorns, Suffering, persecution and constant pressure, — She Surely and Selflessly Goes to the True Purpose: TRAnsformation Consciousness of earthlings. Today, many people begin to awaken from the patriarchal dream, in which all of them were introduced by Seth-Antichrist and his obedient pack of darks. But the general earthlings became pliable plasticine in the clutches of animal-people, serving the Antichrist. The most terrible evil that they are committing today — is the systematic zombification of the masses for intimidation and chipping. About that, Savior of Rus Warned the world still in 1990-91, when in the White Clothes of Self-denial Brought the Word of Truth and Absolute LOVE to the Slavs…» 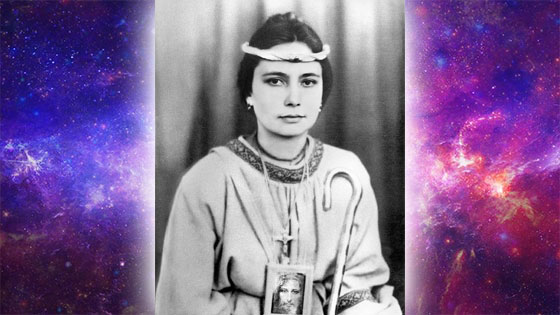 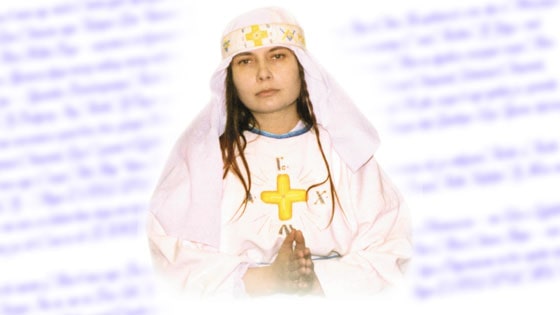 more
Materials and documents of the trial 1993-95. 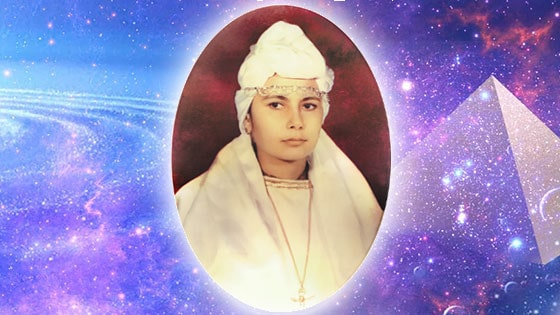